If Social Media Hashtags give you a headache because you don’t know whether you should be using them on a specific platform or how many to use or which ones to use, then keep reading for some instant hashtag pain relief.

You will discover how to use social media hashtags like a pro by the time you finish reading this post.

Let’s start at the beginning with an overview of hashtags, what they are and how they work. Then we’ll move into breaking down each platform and how you can use hashtags for big results.

And we’ve created a handy quick guide infographic below – that you can save and refer to anytime!

What are Social Media Hashtags?

Hashtags are any words or phrase with a # symbol in front of it. Hashtags were first used on Twitter by the community as a way of grouping conversations about the same topic together way back in 2007. They added a hash or a pound symbol in front of a word.

In 2009, hashtags were formally adopted by Twitter, and anything starting with # became a hyperlink. This meant hashtags became searchable.

Since then hashtags have been adopted universally across social media and by the media. It’s hard to imagine life before hashtags!

How are social media hashtags used?

Sound like a lot? It is, but the beauty of hashtags is that they are simple and easy to use.

Let’s break it down into some need-to-know facts about how hashtags work, before we dive into hashtag etiquette on each social platform:

Social Media Hashtag basics that you need to know

Here are a few “DOs and DON’Ts” to help you navigate the best way to use Hashtags.

Different social media platforms use hashtags slightly differently and you don’t want to get it wrong.

Let’s look at each social network separately so that you know how to use them appropriately:

Let’s start with our super handy infographic that you can save to Pinterest, bookmark or add to your desktop for reference. It’s the “Quick Reference Guide” to this post.

Then scroll down for a full break down of all the social media platforms in detail.

Please include attribution to about.easil.com with this graphic and link to this post.

1. How to Use the Best Social Media Hashtags on Twitter

Social media hashtags were invented on Twitter, so of course you should use relevant hashtags to increase engagement on Twitter.

Engagement includes clicks, retweets, likes and replies. Hashtags on Twitter will also be found in Google searches. If you’re on Twitter, you need to be using hashtags!

Here’s an example of how to use just 1-2 key hashtags in your tweet by Social Media Examiner on Twitter. Adding your hashtags to the end of the tweet is good practice:

How to Find the Best Social Media Hashtags on Twitter

The best way to find out which hashtags your customers are using, is to listen to conversations your potential customers are already having on Twitter:

You can add hashtags – in context – throughout your tweet. In this example from Ian Cleary of Razor Social, he has added a hashtag to the keyword “influencers”.  Again 1-2 hashtags is best:

2. How to Use the Best Social Media Hashtags on Instagram

Love them or hate them, having a hashtag strategy is essential for Instagram. In fact, hashtags are key to being discovered on Instagram.

If you’re a big brand or a celebrity with millions of followers, you could probably get away without using them, but for the rest of us mere mortals, hashtags are our life blood to being found on Instagram.

Instagram has over one billion active users each month. That’s a lot of photos and videos being shared each month!

The only way to search on Instagram is by user, location or hashtag. Adding targeted hashtags to your posts will grow your followers and increase engagement on your post.

Y Travel Blog use hashtags well in their Instagram posts, featuring location hashtags and hashtags relevant to their blog and the kinds of content their target audience will be searching for (travel locations, family travel and travel experiences). Here’s an example :

How to Find the Best Social Media Hashtags for Instagram

3. How to Use the Best Social Media Hashtags on Facebook

Facebook introduced clickable hashtags in 2013, but Facebook users have never warmed to them, so use them with caution.

Event hashtags work well on Facebook. In this example, Michael Stelzner adds his event hashtag for #SMMW18 and now the post is searchable on Facebook under that hashtag:

In summary, if you want to use hashtags on Facebook, go ahead, but restrict how many hashtags you use and make sure that they are relevant.

4. How to Use the Best Social Media Hashtags on Pinterest

In case you haven’t heard: Pinterest has adopted clickable hashtags in pin’s descriptions. If you aren’t using hashtags on Pinterest, it’s time to start.

Here’s a complete Pin description from Tailwind for their blog post. Note that there are 7 hashtags are at the end:

With any Pin, the first 4 hashtags are visible in the abbreviated description on Pinterest. So, using the above example, you can see on the preview that Pinterest pulls in the first 4 pins with the title:

What does this mean? Make sure that you use at least four of your best social media hashtags at the start of your description for new pins. This helps people to know more about your pin at a glance.

How to find the best social media hashtags on Pinterest

Focus on quality rather than using all your hashtags. You want to choose hashtags that best describe the purpose of your pin:

Use at least four hashtags for each pin, but don’t go overboard with hashtags. Hashtags are still new to Pinterest.

Stick within their recommendation of a maximum of twenty hashtags and experiment to see what works for your account.

5. How to Use the Best Social Media Hashtags on LinkedIn

LinkedIn has played with hashtags in the past and now has reintroduced them. Hashtags on LinkedIn Published Articles seem to be established. Clickable hashtags on posts are new.

According to LinkedIn hashtags on post are still part of an experiment which is not available to all members.

However many users are seeing hashtags in status updates so it appears to be something that will be staying on LinkedIn.  Watch this space!

A maximum of 2-3 hashtags per posts is plenty.  Monitor what other users are doing over time, but don’t overdo it.

We reached out to LinkedIn Expert Melonie Dodaro from Top Dog Social Media, to ask her thoughts about hashtags on LinkedIn. She gave this helpful advice: “Too many hashtags can look spammy on a professional platform like LinkedIn. My recommendation is to use a maximum of 2-3 hashtags on your post”- Melonie Dodaro

Here’s an example from Melonie Dodaro showing how to present hashtags so they don’t overpower the post:

LinkedIn is all about business networking, building your professional brand and connecting with the right people.

LinkedIn is saying that hashtags are an important way to be discovered, so you would be a fool not to start adding them to your posts now.

Ready to Nail Your Social Media Hashtags (and not mess it up?)

Now you should be confident to use the best social media hashtags on every platform. They are there to help you get found and to find other accounts and discussions.

Use them to help your business and remember that hashtags are fun!

What platforms are you using hashtags on and where are you finding the most success with them? 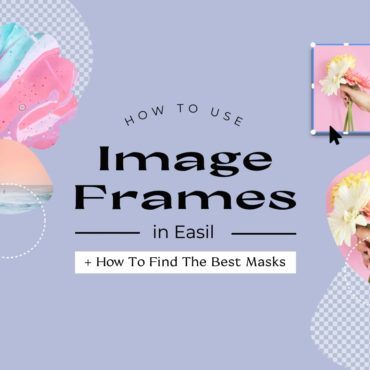 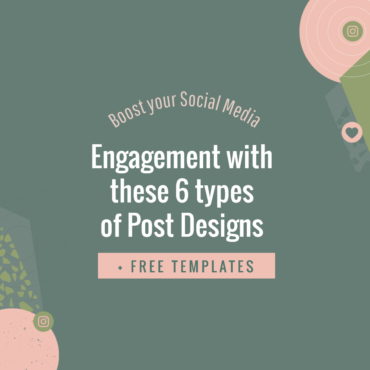 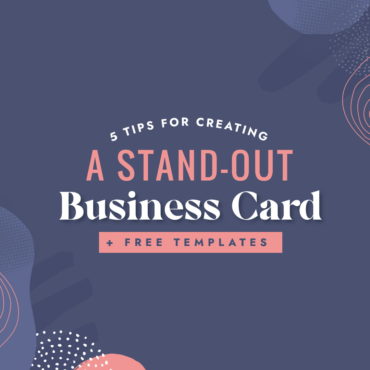